Budgewoi, Toukley, Gorokan, Munmorah, Gwandalan and Charmhaven, these are not just made up words, they’re real places, with real people and real houses and some all too real shopping centers, I know this, I’ve seen them, I’ve driven through them, more than once in fact, and you will too if you set off for a day trip to the little old coastal mining town of Catherine Hill Bay without a map, just expecting to happen across a street sign or a signposted turnoff somewhere in the maze that is the Central Coast region of NSW around 130 kilometers north of Sydney.
It’s pretty grim viewing, scrubby wasteland dotted with run down houses, many fluttering the Australian flag, many with multiple car bodies in various states of disrepair littering their front yard, there are fundamentalist churches side by side with beauty parlors and chain store tyre shops. Poker machine palaces and shopping malls seem to be the main pleasure activities on offer for what appears to be Australia’s largest retirement village. You have been warned, call a place Charmhaven and you really need to expect critisism, CharmlessHaven more appropriately.
Still, that’s not what I’m here to see and I really can’t blame anybody but myself for not travelling with a map.
Catherine Hill Bay is the destination and Catherine Hill Bay it shall be, eventually.
Settled in 1865 it’s a funny little coastal town, originally named Cowper but renamed in 1867 after a shipwreck when the schooner Catherine Hill ran aground nearby.
Famed for it’s aversion for development the town is currently a collection of small wooden mining cottages, all well maintained and putting on their best face to the street.

The town has been protected from the overdeveloped urban sprawl of the nearby Central Coast by being surrounded on two sides by State conservation areas and by the rolling breakers of the Pacific Ocean to the west. The former coal mining operations were largely underground and this also helped limit the surface development.

The village itself has been the subject of various heritage protection orders since 1969, and with the winding up of the coal mining industry in 2002 this saw accelerated moves for further protection of the built and natural environment. However in 2005 the NSW politician Frank Sartor cleared the way for some large scale development to go ahead, much to the dismay of the locals. Fast-forward ten years and the much fought over development is under way.
Originally 600 subdivision plots were to be put up for auction, this was reduced to 550 after the Catherine Hill Bay Progress Association fought the developers on many fronts. 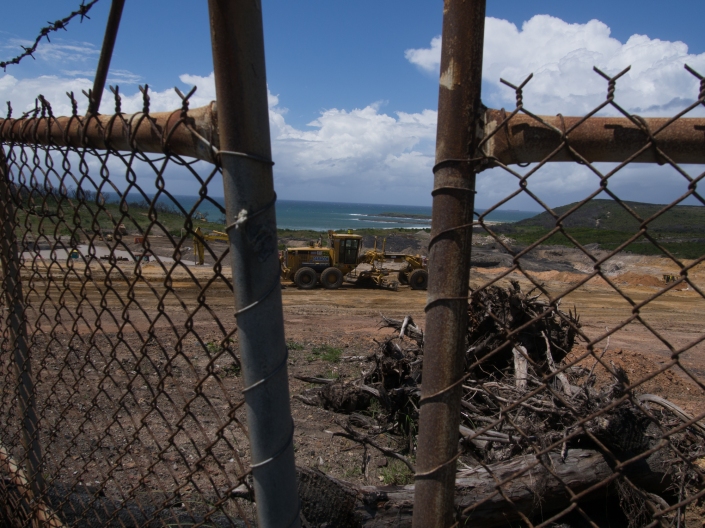 Development underway in the Bay.

Despite the development been given the green light to move ahead, future buyers are going to have to stick to strict guidelines on the type of houses they can build and follow design patterns and use earthy colours. 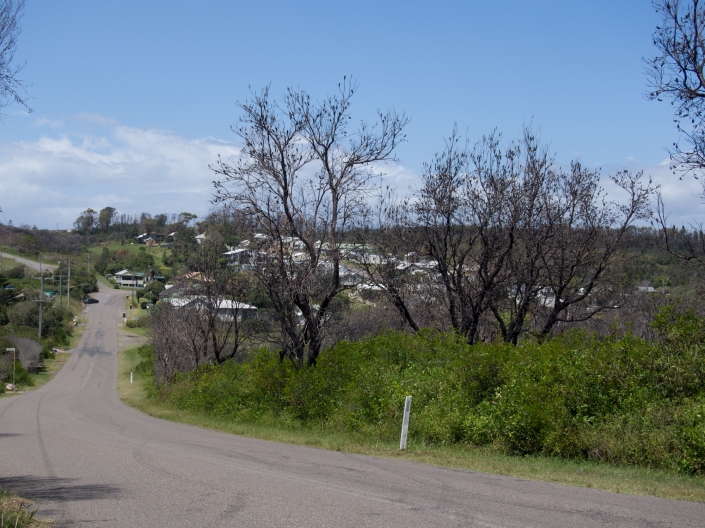 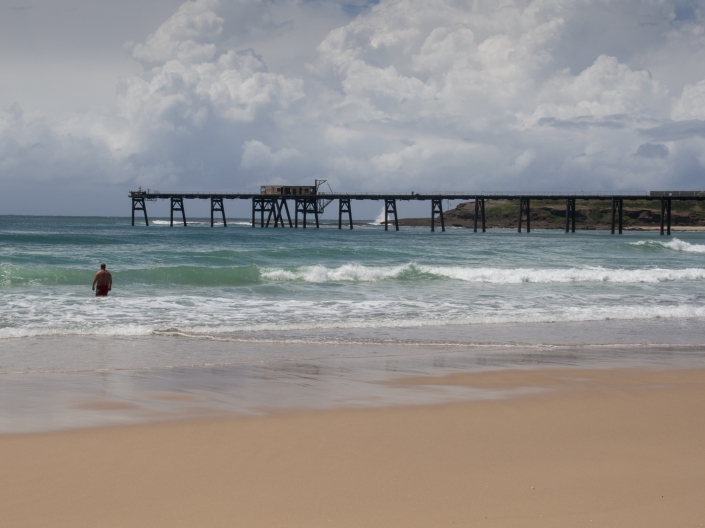 interviews with photographers around the world

What I Wish I Knew Before I Retired

Travel, adventures, and other shenanigans!

The intention of our presence here is not to fulfill expectations. It is to promote questioning and debate. Both of which should be respectful and informed. Learning comes from listening not shouting. Our opinions may not be yours, and that is how it should be.

Explore the world of Fujifilm

Exploring the abandoned, derelict and forgotten of Adelaide, South Australia and beyond

One of Australia's longest running food blogs since 2008